Just a little aside from the restoration, but I’d thought I’d share my thoughts on angle grinders. I had purchased a cheap 4.5″ or 115mm grinder for £20, but unsurprisingly it developed problems after only a few uses. The first being the nut or grinding disc retaining flange that holds the grinding disc in place. It decided to seize solid, and refused to come off. I bent two removal tools trying to get it off. Secondly the spindle lock mechanism broke in my attempts to get the outer flange nut off. 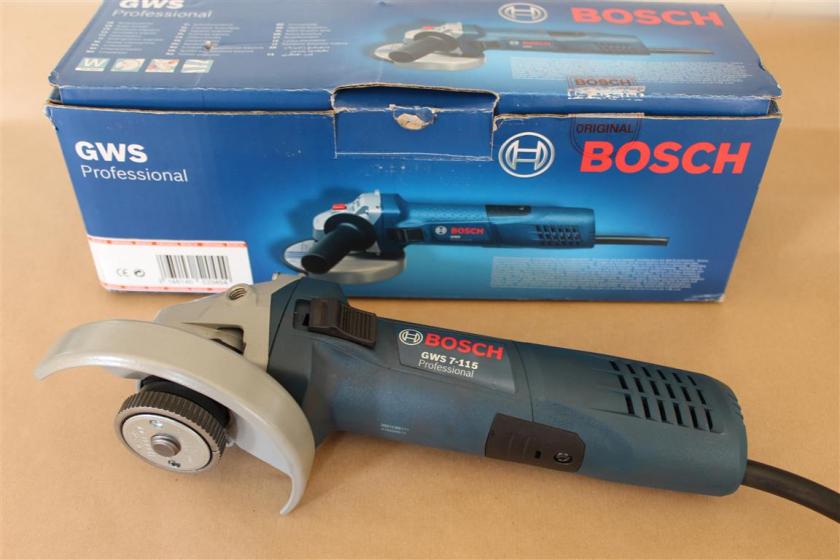 So realising the error of my ways and hearing the “buy cheap, buy twice” mantra ringing in my ears, I spent a little bit more on a Bosch angle grinder which I have to say I’m very pleased with. In addition to that I also purchased a Bosch SDS “clic” quick release retaining flange nut, which is effectively a tool free way of holding the grinding disc onto the grinder. It’s easy to put on and remove just by screwing or unscrewing by hand. No more problems with the nut getting stuck or messing about with flimsy removal tools which end up getting bent out of shape! 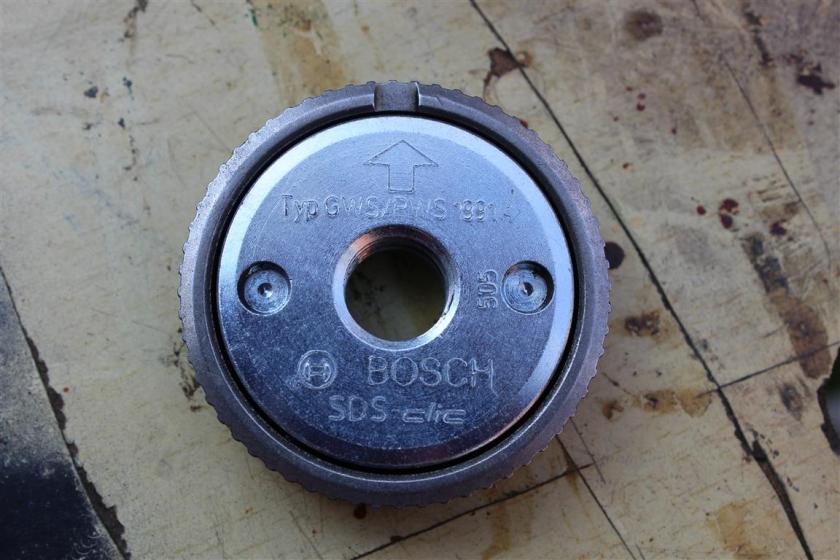